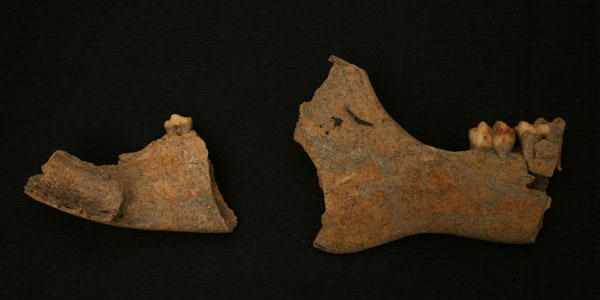 In recent years, we have been reading a lot of irrelevant news in the sports column. In recent news, Oregon State’s football stadium, which is being constructed, has caught in the news for some peculiar happening. During the construction of this stadium, workers have earthed bones, which are believed to of Mammoth. You may be already aware of the fact that Mammoth is a prehistoric animal, which is believed to be the former version of present day elephant. Additionally, the construction also had found other bones, which are believed to be of other species such as camel and bison. Steve Clark, the spokesman of OSU, said that they believe that the intact femur is Mammoth.

Mark Massari, the deputy athletic director said that the workers excavated the bone at the place, where football team’s locker room has to be constructed. It is said that the University archeologist has excavated at least one big bone from the site. What is more startling is that these bones would have been estimated at least 10,000 years old. The press release from the school stated that associate professor of anthropology – Loren Davis was asked to visit the site after the discoveries. Davis said that bones are not in proper shapes, but they are preserved well.

There has been lots of research going on prehistoric human civilizations and animals. The discovery of ancient bones at future Oregon State’s football stadium can help the scientist to understand and prove about the existence of animals during the prehistoric period. We have to wait and see whether more bones will be unearthed as the construction proceeds.

This site uses Akismet to reduce spam. Learn how your comment data is processed.